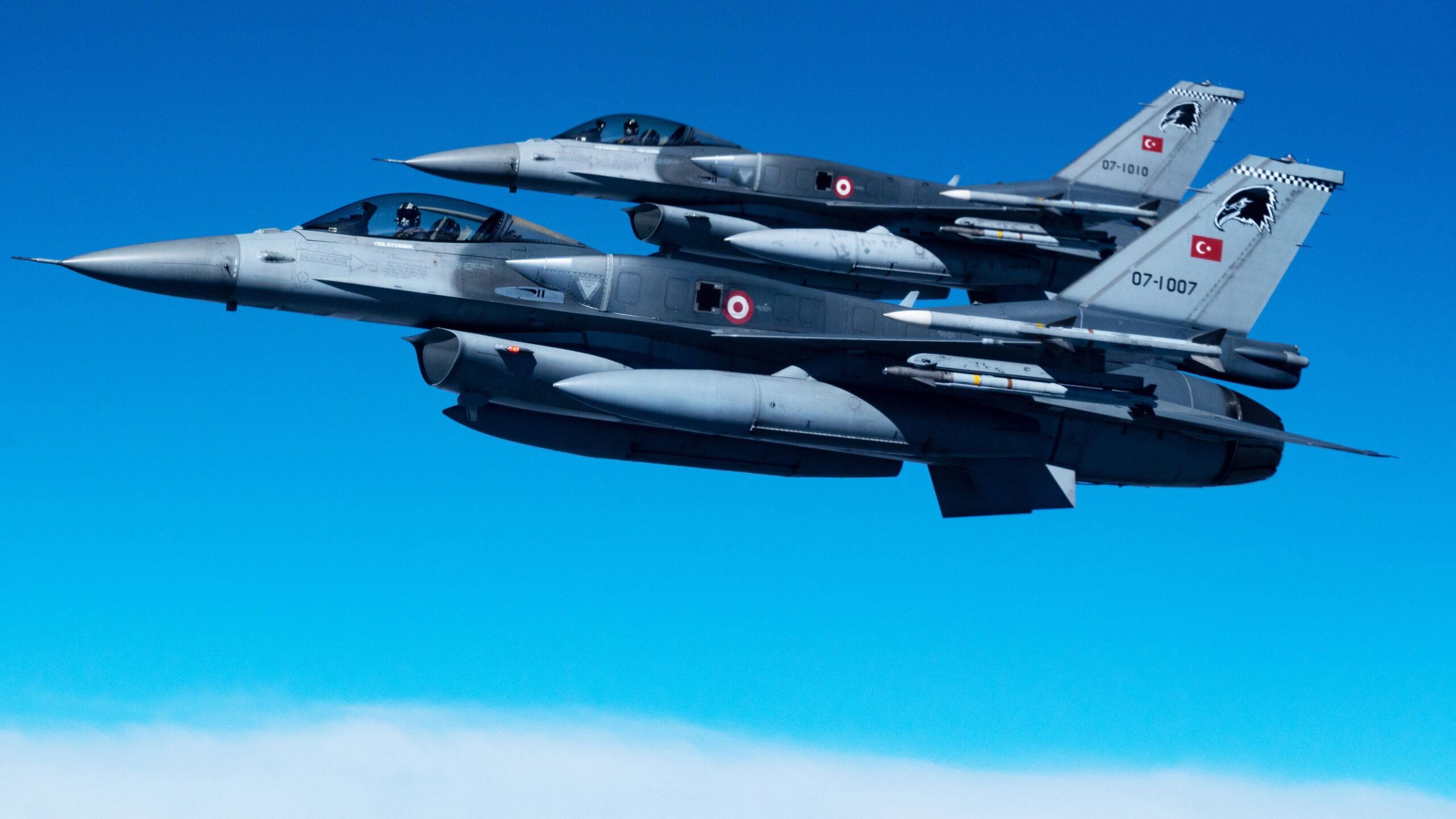 Things are starting to improve at Turkish Airlines. As it faces an improving global recovery, the carrier has received new funding from US-based Castlelake, backed by four new 737 MAX jets. On top of that, the airline also publicly announced that it would be raising the salaries of its employees.

Turkish Airlines increases the salaries of its employees

The past year has been one of the worst on record for employees of major airlines. With no guarantees of recovery and the continuing massive scale of the global pandemic, airlines have had to put workers on leave, cut wages or lay off workers around the world. Turkish Airlines also had to take action.

In 2020, Turkish Airlines had to sharply reduce the salaries of its employees. There was an abatement of 30% for ground workers, 35% for cabin crew, 50% for cockpit workers and 30% for seniority payments of all other employees effective September 1 in within the framework of an agreement concluded with its staff union.

As part of the pay cuts, Turkish Airlines has agreed to review salaries every six months, with salaries returning after the end of December 2021 at the latest.

Today Turkish Airlines has seen its fortunes improve considerably and has decided to restore wages and increase employee compensation. The airline will roll out a 10% minimum wage hike on top of the restored wages. Turkish Airlines said this was due to the following advancement:

“Our board of directors made an assessment taking into account the sacrifices made by our employees during the pandemic, measures to ease pandemic restrictions in all countries and the cautious optimism of the widespread vaccination practices developed against Covid- 19. “

Castlelake, a global alternative investment manager, announced on Friday that it had granted Turkish Airlines a loan. For an undisclosed amount, this loan is secured by four new Boeing 737 MAXs. Three of the jets are a MAX 8 and the last one is a MAX 9.

“This transaction with Castlelake allows us to optimally finance some of our newest and most in-demand aircraft and in so doing, execute our strategic objectives. This is especially vital during this exciting time as international leisure and business travel recover and we look forward to welcoming many passengers back to the skies. “

The funding appears to have been used to acquire new Boeing 737 MAX aircraft to fund Turkish Airlines fleet expansion and renewal plans. The Boeing 737 MAX is an integral part of the airline’s plans.

Airlines are making a comeback. With Turkey’s high vaccination rate and continued international reopening, the airline is now back to over 1,000 flights per day. It begins to look to operating new flights to Denver and Dallas if market conditions allow.

The airline had a worldwide reputation as it flew to more countries than any other carrier and did so with a wide variety of aircraft ranging from narrow-body Boeing 737s and Airbus A321neos to widebody Airbus A350s, Boeing 787 and 777.

Turkey has also reopened its borders to more foreign citizens. While the entry into the country of passengers from Bangladesh, Brazil, South Africa, India, Nepal or Sri Lanka remains suspended, these passengers can still transit through Turkey.

However, passengers who have stayed in these countries in the last 14 days and who arrive in Turkey after being in another country must submit a negative PCR test carried out no more than 72 hours before arrival and must self-quarantine. for 14 days in specific locations in Turkey. . For passengers arriving from Afghanistan and Pakistan, or those who have stayed in these countries, the required quarantine period is 10 days.

Meanwhile, passengers arriving from the UK, Iran, Egypt and Singapore are only required to show a negative PCR test from the last 72 hours before arriving in Turkey.

If you are from a country not mentioned above, there are several ways to enter Turkey. The first is by vaccination. If you can prove, by means of a document provided by the competent official authorities in your country, that you have been fully vaccinated and at least 14 days have passed since your last dose, you can enter Turkey without quarantine.

The second option is to enter with a negative PCR test if you cannot prove vaccination or if you are not vaccinated. This test must be done within 72 hours of arrival in Turkey, or 48 hours if you choose to provide a negative rapid antigen test.

The third option is to show proof of recovery from COVID-19. This documentation should show recovery within the last six months, starting from day 28 of the first positive PCR test. Those passengers who can prove this positive result also do not need to undergo a quarantine.

All in all, with the opening of Turkey and the return of Turkish Airlines, this leads the carrier to increase the salaries of its employees after having reduced them previously and to move forward with its fleet development program.

What do you think of these latest Turkish Airlines news? Let us know in the comments!

Previous Stock Revance Therapeutics App – GuruFocus.com
Next A year of transition for Atos