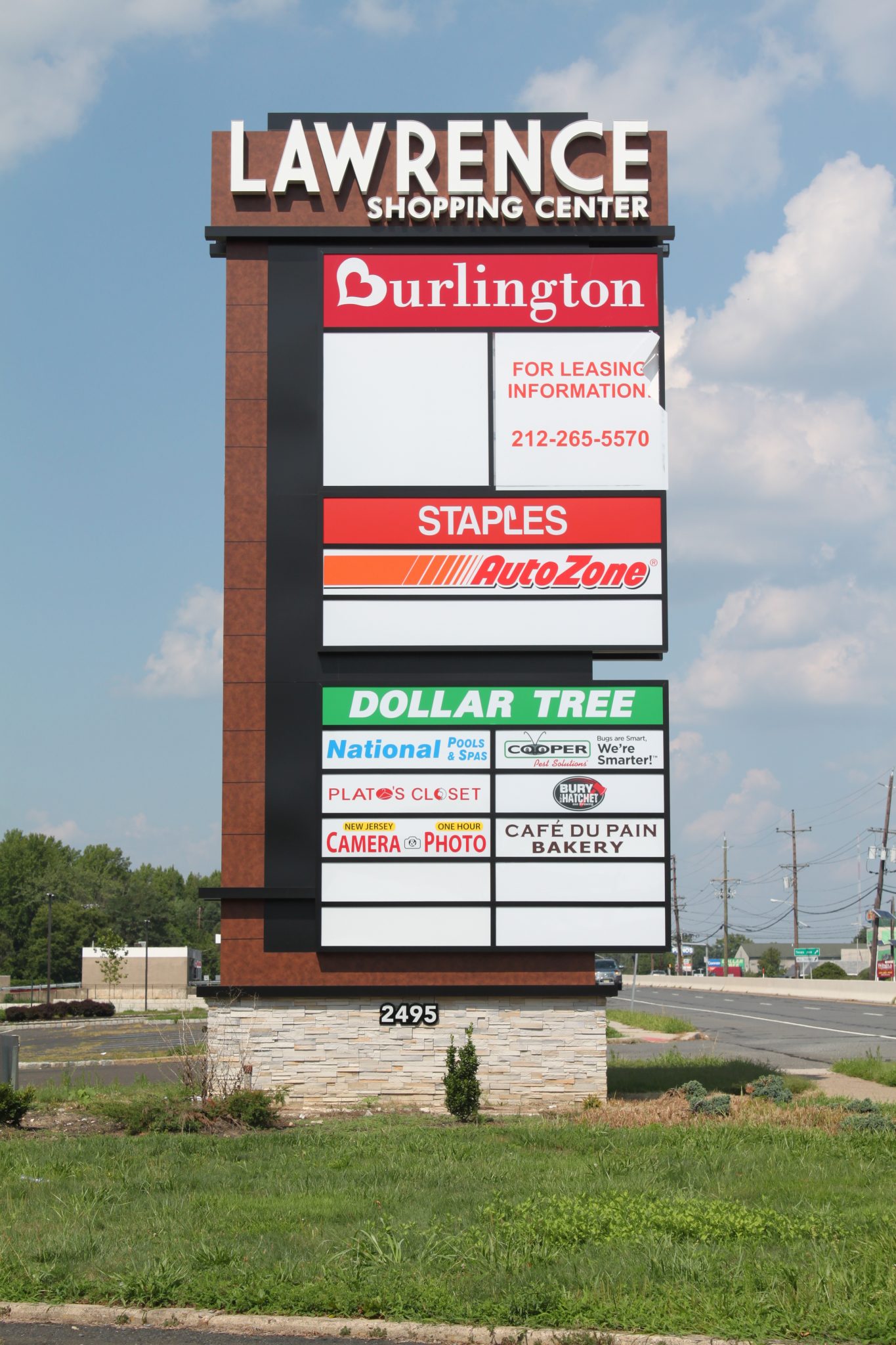 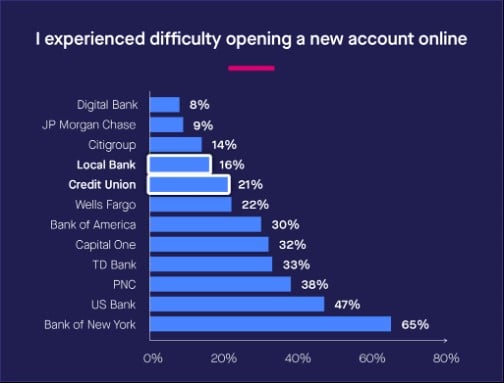 The Hungarian government has blocked Budapest airport from accessing emergency Covid-19 funding, according to two people familiar with the matter.

Due to a dramatic drop in air traffic linked to the coronavirus pandemic, the airport requested a short-term loan of 50 million euros ($ 58 million) from the European Bank for Reconstruction and Development as part of its “Solidarity Package” program.

The request for support came amid job cuts at the international hub as air traffic collapsed by more than 99% this spring. Last month Bloomberg reported as Budapest Airport Zrt. was the subject of an unsolicited takeover bid by allies of Prime Minister Viktor Orban.

The funding, requested to stabilize the airport’s financial situation, ensure business continuity and pay obligations such as salaries, was vetoed by the Hungarian government in May, when it asked the EBRD’s decision-making body to remove the request from the agenda, one of the people said.

The second person said it was “extraordinary” for a government to block investment in its own country and could have the effect of lowering the valuation of a strategic asset. The EBRD provided loan support to other airports in the region.

Asked about the blocking of the request for support from the airport by Hungary, the development bank replied “no comment”. The Hungarian government did not respond to a request for comment.

A consortium comprising a partly state-owned oil refiner Mol Nyrt. commissioned Daniel Jellinek, the head of a local real estate development company Indotek who did business with the Orban family this year, to approach the owners of the airport.

Jellinek acknowledged the discussions after Bloomberg released its report on the offer, without providing further details. No details on the amount offered or on Orban’s exact role in the process were disclosed.

Orban has made no secret for its interest in returning the international flight hub, which was first sold to private owners in 2005, to state control. But its high valuation has long kept it out of the government’s reach.

The pandemic has changed that. The airport said in April that it had lost almost all of its air traffic this month compared to the previous year and that downsizing was “inevitable”. In September, he announced 236 job cuts.

The three owners of the airport – GIC, the Singapore sovereign wealth fund, a Canadian pension fund and AviAlliance, an airport management company which in turn is owned by another Canadian fund – currently have no plans. to sell the airport, which was one of the fastest growing mid-sized hubs before the pandemic.

Before he’s here, it’s on the Bloomberg terminal. 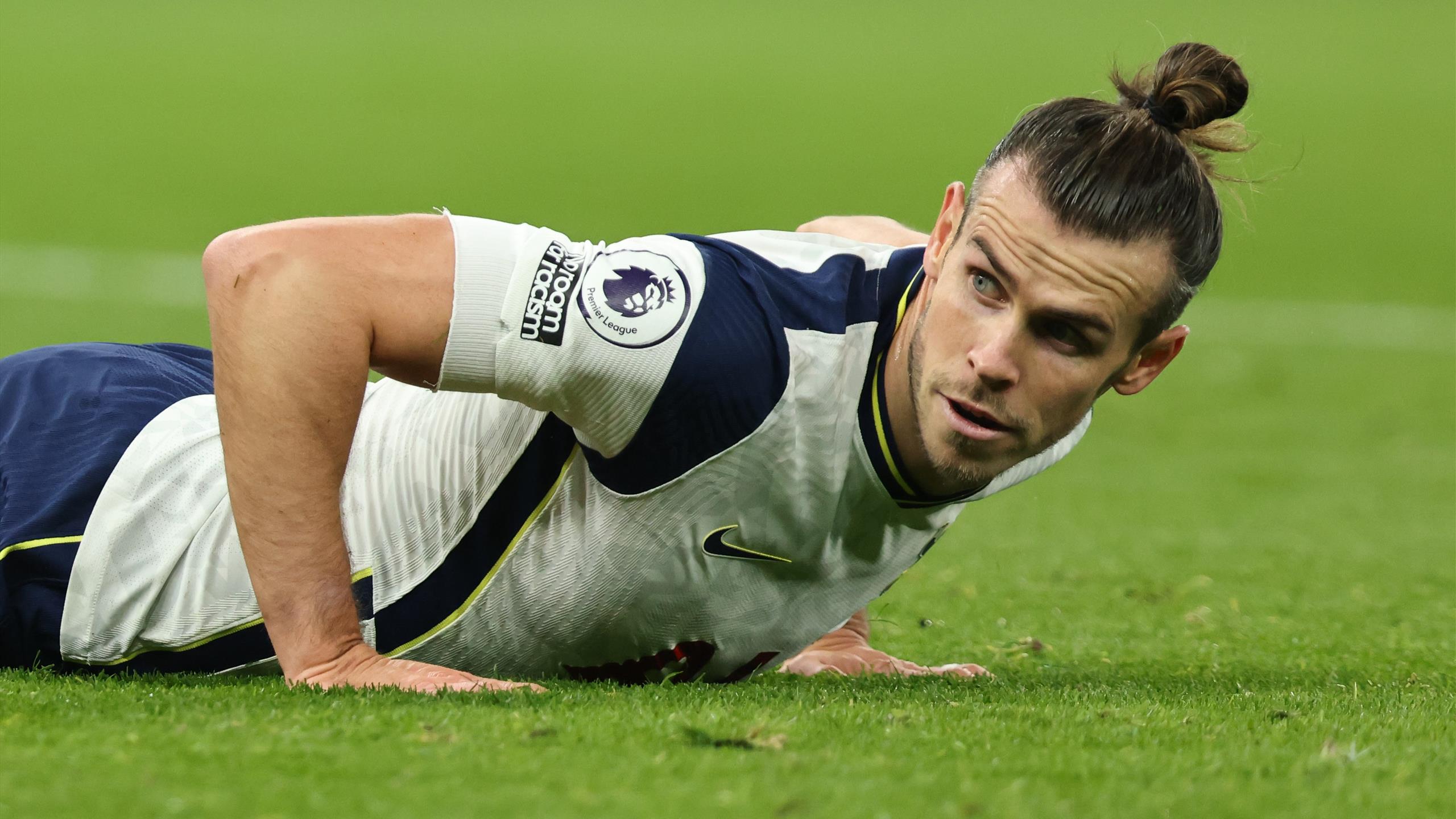